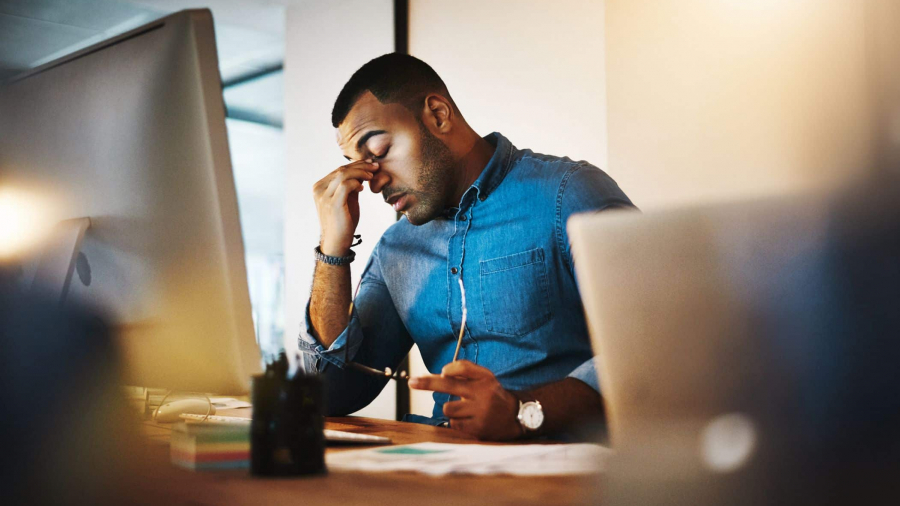 Have you ever wonder why 95 percent startups’ in the Gambia fail within their first two years?

The Recent hype around a flexible lifestyle coupled with the country’s massive unemployment rate has led to a new wave of entrepreneurship and start-ups in the Gambia. Entrepreneurship has become for some the only way out to be successful partly because the opportunity to address national challenges and problems is in high demand.

However, we see startup after startup falling into similar patterns surrounding a lack of product/market fit, scaling too early, family dependency, or several other causes that inevitably contribute to a failure of startups in The Gambia.

Below we analyze the reason why 95 percent of startups in the Gambia fail and suggest some actions to prevent them.

What we discovered in The Gambia is that many start-up founders believe their idea is so desirable that it will be demanded by the consumer and it will attract investment. Most startup founders do not fully understand, especially at an early stage, what specific issues their concept will be able to solve in the country.

It’ll save the entrepreneur hundreds of hours of research, preparation, money, and time if they were able to validate their product in pilot projects before shipping, or even beta-testing instead, these founders could considerably minimize their risk of failure and consumer rejection.

They should introduce the minimum viable product (MVP) and ask for specific feedback from their potential client and they should validate early on how a particular challenge is solved by the product and if the potential customer is prepared to pay for it.

In the Gambia, what we observed is the reverse, startup founders opted to launch a full ready-made product because they were afraid that their product concept might be stolen

Most of the start-ups I have come across in The Gambia have the sole aim of scaling too fast. Scaling comes naturally.

Also, without proper preparation and strategic focus, rapid growth does not necessarily mean profitability. You have to be ready to scale.

Unfortunately, a startup in the Gambia is seduced by top-line numbers and vanity metrics.

To scale rapidly the startup should be capable to handle additional overhead costs – more employees, more infrastructure, more of everything.

To scale a business requires a lot of patience, dedication, time, and resources.

Nothing in life comes easy. Business is no exception — unfortunately, there is no secret to success beyond motivation and hard work.

One of the chief reasons why start-ups in the Gambia often struggle is that the founder is not willing to put in the handwork, rather they boast on social media how they creating the biggest eCommerce platform in African, but they give up instantly when things are not working for them.

Family dependency can also contribute to startup failure in the Gambia, especially when CEOs or business owners are the sole providers for the family.

This could be prevented if the CEOs / Business owners could separate him/herself from the companies money and employ a seasoned accountant to take care of all the business expenses and finance, the founder should also survive on lean salary rather than taking money from the business to care of the extended family without refunding back the business.

Doing Too Many Things:

In the Gambia, every so-called CEO/Business owners have three or four businesses going on at the same time these days. Nobody can hold several balls concurrently in the air, the thing is. If you don’t concentrate on one startup for some time and allow it to grow for years naturally, you’ll lose all of them sooner or later.

The only way you make your startup work is by working on it day in day out and put all your utmost effort if you want to build a real business.

Many entrepreneurs are ardent believers in the product/business they are creating, only to forget that if the target consumer is not aware of the presence of the product, the startup would fail. Lack of prudent marketing, or not knowing how to raise visibility quickly enough to get one’s product in the hands of the target customers, could lead to a decline in the start-up performance.

Getting initial traction on a new product isn’t always easy—it doesn’t always happen naturally or quickly but it is possible. It just takes time, money, and the willingness to test a variety of tactics aimed at getting your new products in front of the right people.

We have observed that startups in the Gambia preferred to employ their friends and family, who may not have the requisite skills to cope with the complexities of that position.

It’s imperative that the people you recruit are excellent at work. If you recruit the right team, you will find that your startup will perform properly and expand exponentially.

Failure has been overhyped. Do not aim for failure, but try to achieve success with your startup, and if you fail, learn from it.

At Power Vision Solution, we are aware that creating client oriented software and business solutions takes a mixture of technical excellence and clear communication. We have the best team of developers and support personnel to ensure our clients received the best of our services.